The Queen and the colours

The storm was raging again for the fourth day. The Queen was walking in the greyness; the ash was whirling in front of her face. She covered her nose and mouth with her veil, but still she felt that the fine grains clogged up her whole body. She was weeping, sniffling and coughing in a way unfitting a queen.

“Your Majesty, now we really need to head back.”

“We cannot. According to the prophecy we have to find it today.”

“Not this prophecy. Flame letters guided me during the night of the Great Storm, exactly ten years ago. It has to be right.”

“Your Majesty, you are risking your life. You are choking on the ash.”

“This is only a storm. We have survived numerous storms like this.”

The queen squatted and she tried to find with her hand where the ground was starting and how high the soft ash was stacked up on the ground. She sank her hand in the ash, but she could only find greyness and stones. She could hardly see the people standing close to her. 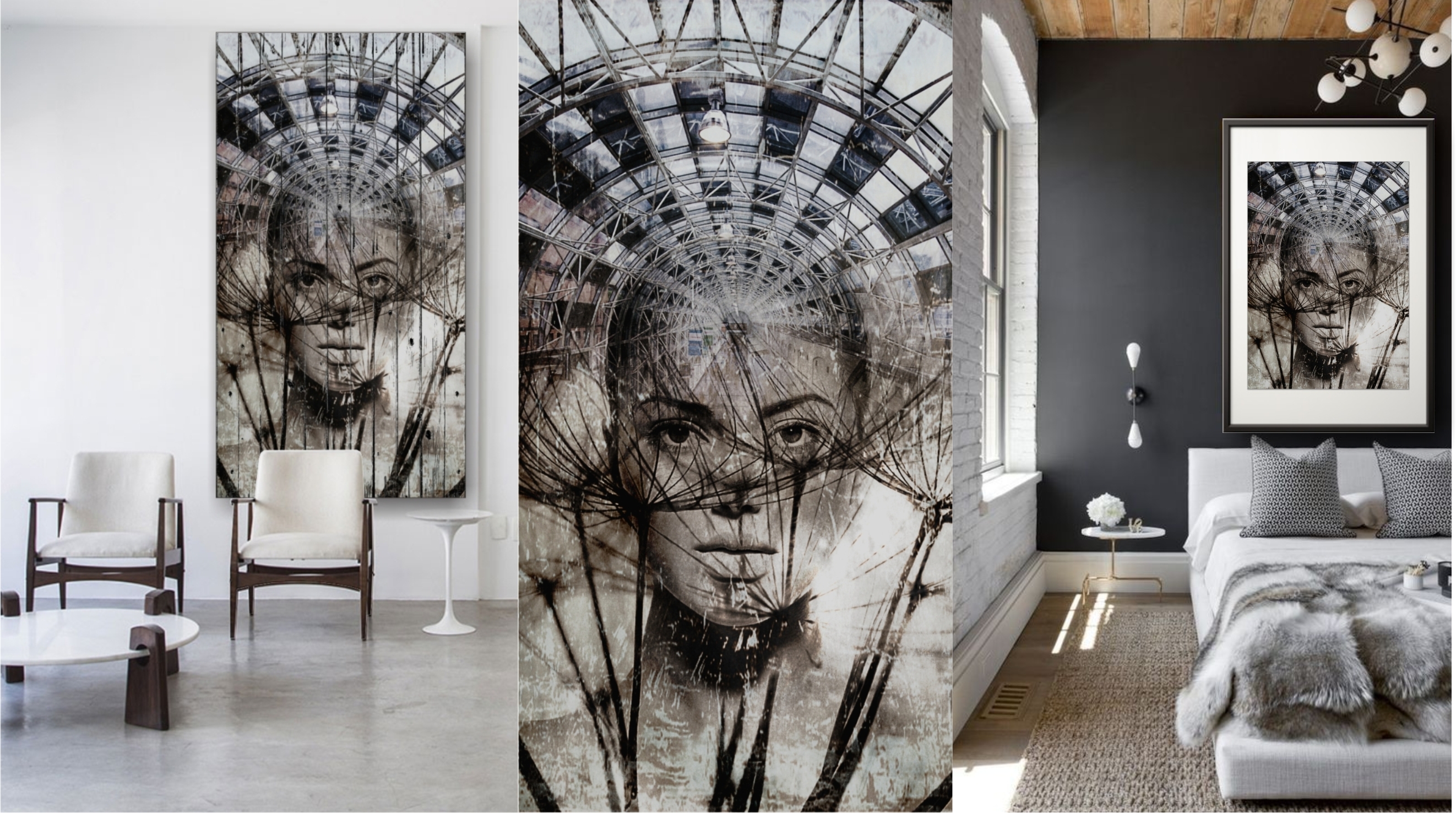 When she entered the building she was hit by the steamy and hotexhalation of several hundreds of people. They closed up with great hope in the large hall, but she was unable to tell them any comforting. Her eyes got filled with tears, but she straightened her posture and tried to tell them what she had to say.

“It was fifty years ago, when the Second Day came, which destroyed the world. Nearly everyone died on Earth, only a few of us were spared. We are the descendants of the Survivors, perseverance and endurance is in our blood.

Ten years ago I saw a sign, which said that today our life will change. You all believed in me and elected me as your Queen so that I lead you back to life. Today I went up to the storm to find the sign, which we have been waiting for so long, but I haven’t found anything. However I don’t regard it as a failure. I believe that the sign is there, but I couldn’t see it because of the ash. I go up tomorrow and after tomorrow, and again and again every day until I find what we are looking for. Life.”

Her speech was welcomed by startled silence and after that someone started to sob in the background. People started to murmur. They elected her, because they believed in her and now she failed. She knew that her power tottered and she could lose it in an instance. She didn’t want to and she was unable to wait what is going to happen. She retired to her room and she sat on the edge of her bed.

Her room was no more royal or luxurious than the other living quarters of the building. Thick grey walls, thin plank-bed, a table and a chair. The only luxury was the books: she had a few books from the times before the Second Day, rare treasures which she found during her explorations. According to the Survivors, in the past they were printing them by the thousand, they were available anywhere, but by now most of them were burnt. These books helped her to find out more about the colours and she learnt that life can also be different.

She found the dress in her cabinet, which she wore before her election: a simple, grey uniform of the ordinary people. She quickly put her dress on and put her protective wear on top, put her hood on and slipped out behind the crowd, which was still arguing and debating. She didn’t stop to listen to the people what they were saying about her. She also saw that the guards were also in the crowd; therefore she could slip out through the flood-gates by using the keys she had on her.

On the surface the storm stopped. The sky was grey as always, the ground was covered by grey ash, as always, and on the horizon she could not decide where one starts and where the other one follows. The air was however clearer, now she could see up to a few meters.

And somehow everything was different. Lighter. She could not define where dawn was coming from; it looked like as if it surrounded her. She was looking for the source of dawn in the right and in the left,she thought maybe they just turned on the floodlights while looking for her, but she couldn’t see anything. And then she looked up, where presumably the sky used to be and she saw something unbelievable. The most beautiful thing in the world. The colour blue. Not the dull greyness, what they were wearing down below, but the most beautiful colour ever existed. The blue patch was very tiny, she could cover up the patch with her thumb, but it was definitely blue.

“Well, this is the sky” she thought. She was crying and laughing at the same time and she just stood there mesmerised.

When she finally was ready to return to tell everything to her people she tripped on a stone and fell on her knees. Her body disturbed the ash and together with it something else as well. Tiny, grey things were flying alongside her hand, softer than the synthetic wool they used for lining their clothes. She looked down and she saw something else. Green. With some grey on top. She squatted to have a better look what it can be.

“Dandelion” said a very-very old Survivor, who appeared next to her. “I thought I will never see one again. Your Majesty, your guards are looking for you, I have came to warn you.”

“No” said a Survivor and looked at the flower. “This is the beginning.”